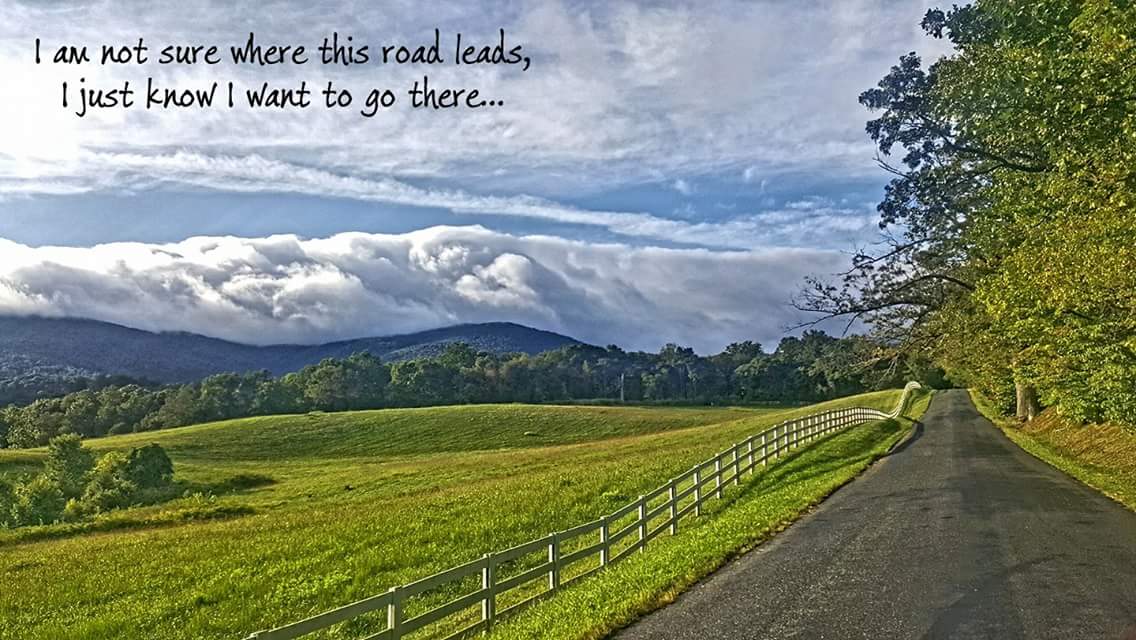 My middle son, Wesley, has deletions on his first chromosome and is on the Autistic Spectrum. Life can be and often is overwhelming for him. His haven, his refuge is the car. He will ask several times a day to go for car rides. It is part of his routine and for twenty minutes several times a day he can “re-set” in the confines of my minivan where the sensory input he is receiving is limited and predictable.

We have found a few beautiful routes that bring us through Western Albemarle County. The back roads offer horses and cows, mountains and fields. We see gorgeous wineries and tiny cottages.  When we catch the sun at the right moment it takes my breath away. Indeed, I frequently pull the car over to snap a picture of God’s masterpiece.

Last night I took him on one of the routes I normally take him on during the day. As I was driving I realized how very different it looks under moonlight versus the sunlight. I thought of the irony that the darkness exposed things the light hid. As I continued to drive I could see the silhouette of the mountain in the distance. The majestic site has been a part of my daily living, even subconsciously, and I know the mountain well. I know its shape and size. I recognize the skyline and where it dips and peaks.  I had glanced at it countless times over the last fourteen years. My familiarity with it at some point made the mountain become a point of reference.  It wasn’t as if I had made a concerted effort to study it.  It’s presence in my life was within a close enough proximity that it just became known to me.

As I continued to drive I realized my GPS was frozen, I had missed a turn, and was on an unfamiliar road. For a moment I felt a tinge of panic trying to figure out where we were. Then I realized if I just kept my eyes on and aimed for the mountain I wasn’t lost. It’s enormous, unmistakable presence even in the dark and in the distance would be my guide. I only needed to know my position relative to it to be safe. The road I was on twisted, turned, and narrowed. At times it even went back on itself. My position was constantly changing but the mountain remained steadfast.

Even in the dark and foreign terrain I could tell which direction I needed to go because of that resolute and unwavering mountain. Had I been a visitor in an unfamiliar land I would have surely been lost. Had I not paid attention to the intricacy of its shape and size and known it well I might have been confused and followed the wrong mountain.  If I did not appreciate that which surrounds my home and makes it mine I would not have known which way to go.

We found our way back to the main road. The detour we had taken was not frightening. I was never hopeless or needed to use any other means of finding my way home other than my knowledge of the mountain. I was never lost.  We turned the music up. We danced in our seats. We enjoyed the journey even in the darkness through the unknown. See, it was the certainty that no matter which way the road took us I could maneuver my vehicle ever homeward that gave me peace and kept us safe.

Life does look different in the dark than in the light. Often we find ourselves in confounding situations. We are thrust suddenly on a path we do not recognize nor did we anticipate. Sometimes it is by our own fault and others it is because of the actions of someone else. But I offer the notion that even in the midst of uncertainty and even darkness there is always music, always laughter, always hope.  You are never lost. You can always find your way if your eyes are fixed on He who does not change and who will guide you safely and triumphantly home. 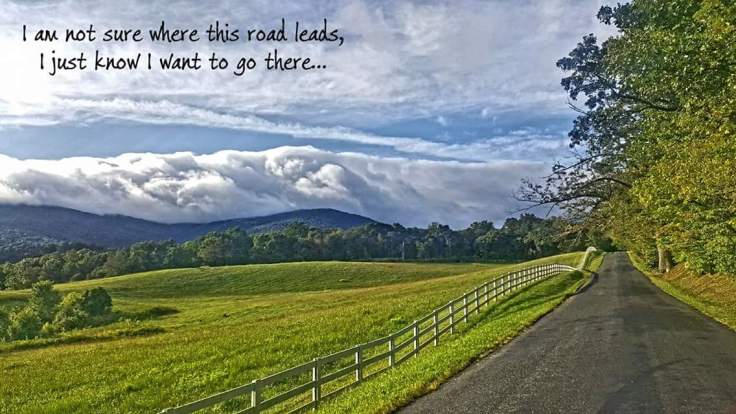